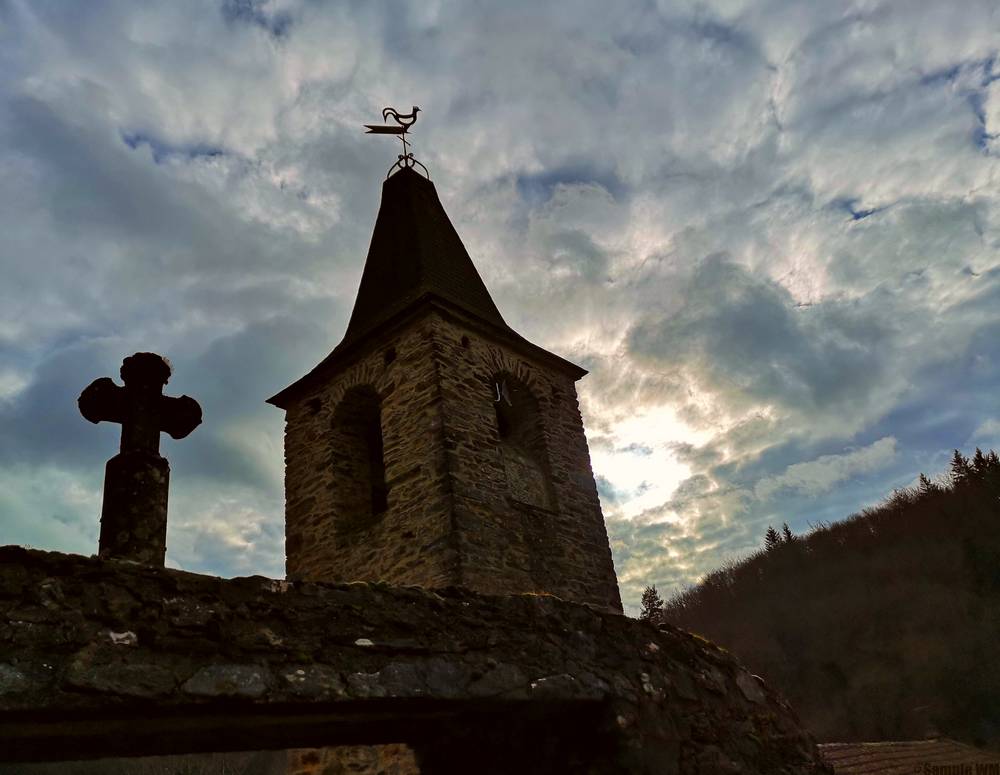 Covering an area of 1,869hectares, 6kilometres to the southwest of Courniou, in the mountains, at the sources of the Thoré river, this village was created in 1864 with 600 inhabitants and its name recalls a past dominated by master glassmakers.
Situated on the border of the Tarn department, in the Upper Thoré Valley, Les Verreries de Moussans was, until the 19th century, the seat of a particularly flourishing glass industry. There were less than twelve furnaces, called glassworks or mills, from which bottles (flascous), window glasses (carréous) or honey and jam jars (counserbos) came out.

The commune was created in 1864 by the union of the territories of Rieussec, Saint-Pons and Boisset. The history of the commune is therefore largely linked to the one of the Haut-Minervois. Indeed, under the Ancien Régime, Boisset and Rieussec depended on the lordship of Minerve, which was annexed to the royal domain during the Albigensian crusade. The territory of the Verreries-de-Moussans is geographically marked by the Thoré River, which separated the lands of Saint-Pons from those of Rieussec and the Minervois.

The originality of the history of this commune is based on the existence of glass factories, operated since the 15th century at least by glass-making gentlemen.
One of their descendants, Sébastien de Riols de Fonclare, was the first mayor of the Verreries-de-Moussans in 1865.