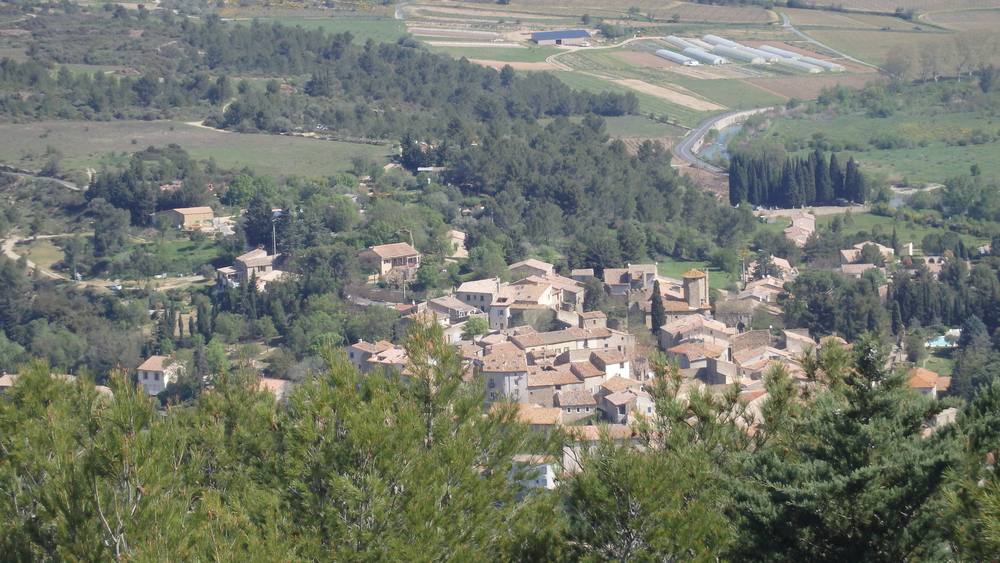 In a meander of the river Cesse, Agel stands on its South-facing rock.

At an altitude of 110m, 205 Agelois(es), live in this village, including the hamlets of Cazelles, Le Bosc, Moulin de Madame, Peyremale and Saint Hyppolyte.
In a meander of the river Cesse, Agel stands on its South-facing rock. The narrow streets surround a 12th century medieval castle. The latter, redesigned over the centuries, has Renaissance-style windows. Captured at the foot of the Pech, the spring gushes out from a fountain dating from Roman times. 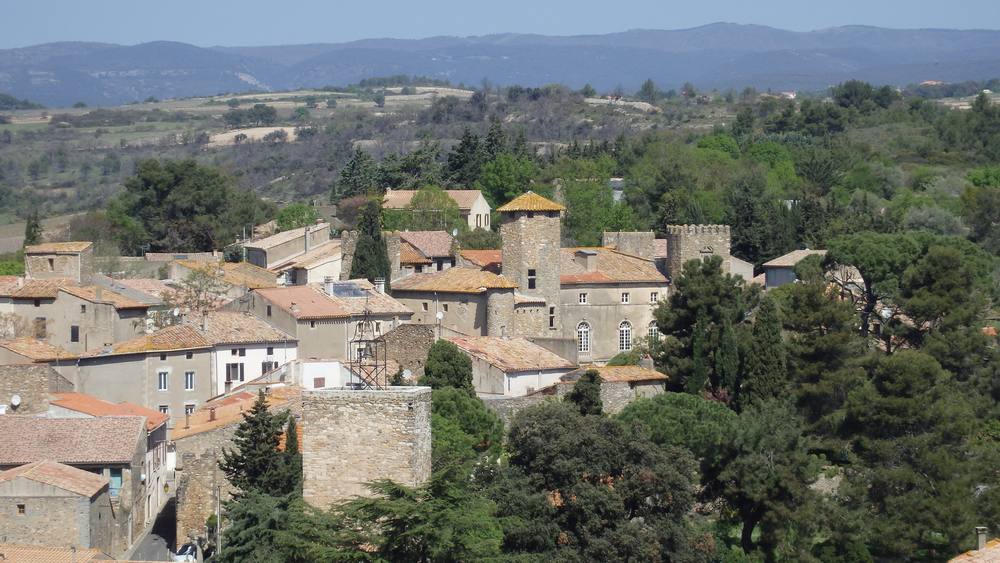 Dry in the summer, the river resurfaces at Le Boulidou: with its beautiful flat stones, turning it into a very popular swimming spot. Higher up, nestled on the plateau, the hamlet of Cazelles offers a panoramic view of the Minervois and the Pyrenees. Down the valley, it opens the way to Minerve, a Cathar city steeped in history.

The old castle was not on the site of the present one, but a little further West, which you can discover thanks to the remaining of the stone gate and the name of the fort, where it once stood.

The present castle dates from the 12th century, but we don't know much about its history. Because of its configuration, it must have been one of the fortified castles which prolonged the resistance of the vassal lords of the Count of Toulouse at the time of the Albigensian crusade. 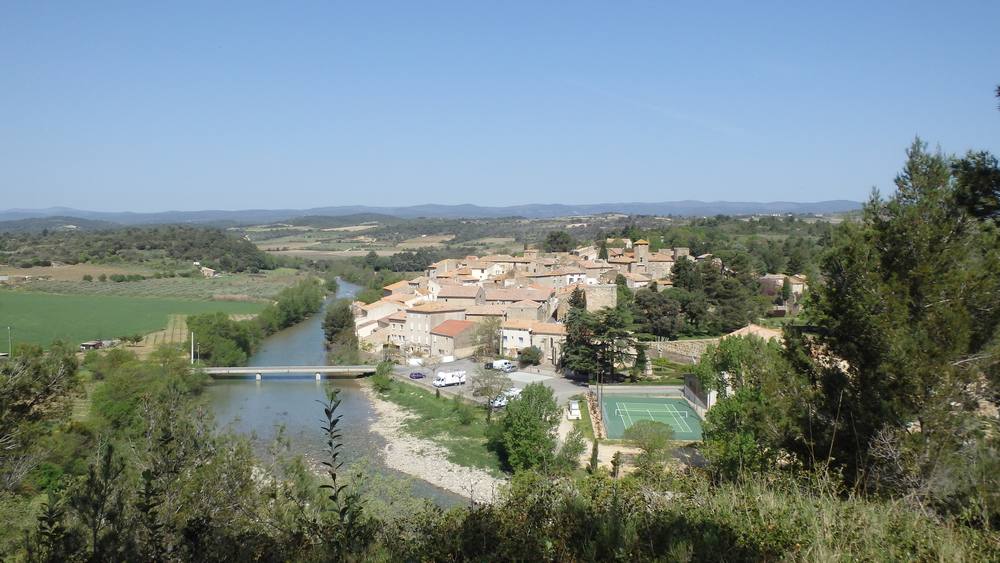 Around the village, which is nestled in one of the meanders of the Cesse river, near Minerve, many traces reveals the presence of inhabitants during the Neolithic period.
A large number of remains also bear witness to the presence of Gallo-Romanesque villas. In 782, an "agellus" villa is said to have been given by Charlemagne to the Archbishop of Narbonne, then in 1142, the possession of the Alleu d'Agel was confirmed by Pope Innocent II.
The village has always been a land of integration, and has undergone many changes over time and in the course of local events (Albigensian crusade, religious wars, great famines, wine expansion, modernisation, etc.).
During all these long years, Agel has been modified, transformed and enlarged up to the present day.