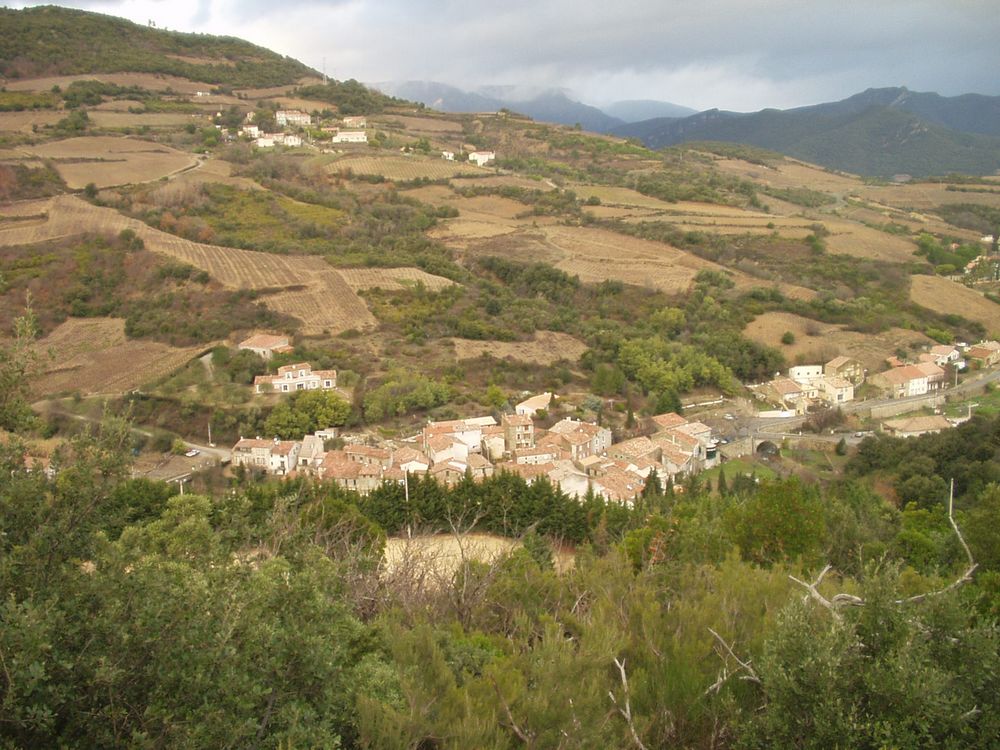 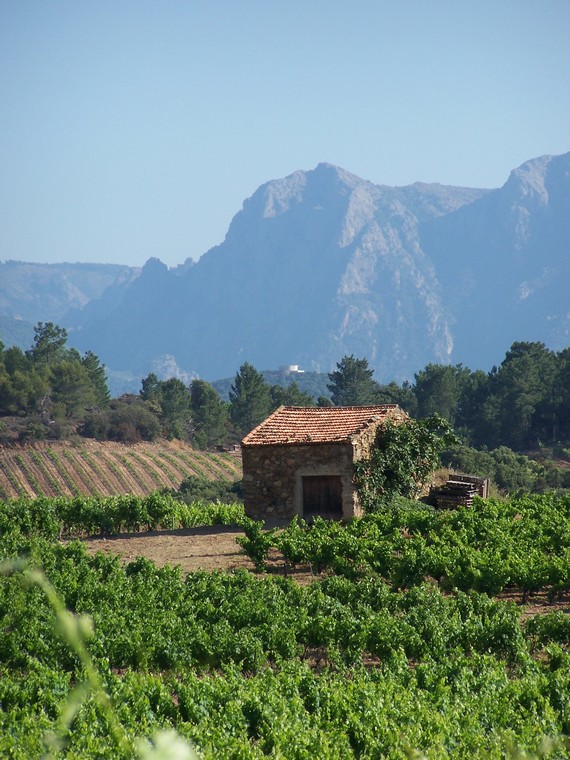 Situated in the North-East of Saint-Chinian, in the heart of the Rieuberlou valley and on the territory of the Haut-Languedoc Regional Natural Park, this commune is known for the quality of its wines which draw their typicality from the schistose slopes (AOC St Chinian Berlou wines). This quality vineyard has gone in a few years from 600 to 300 hectares, mainly due to the wine crisis. Since the creation of the AOC Saint Chinian in 1982, the entire vineyard has benefited from this appellation and since 2004, only part of it has been classified as a Saint Chinian-Berlou communal appellation. The cooperative, created in 1965, markets a quality wine with a production of around 8000 to 10000 hectolitres. In the same way, 4 independent winegrowers contribute to the fame of Berlou wines.

A LITTLE BIT OF HISTORY :Berlou owes its name to the Rieuberlou stream, which comes from "Berula", a word of Gallic origin meaning watercress or duckweed. So it has nothing to do with the wolves (loup in french), which were rampant in the region until the middle of the 19th century, from the former royal forest of Les Albières.
Berlou is made up of 5 hamlets, three of which are on the left bank: Berlou, the central village, the Burguet where the church is located and the Mausse. On the right bank are Labadié and Labartharié.
Without going back to the Neolithic origins, we can however mention a vestige of the Gallo-Roman past: it is a wine sieve handle from the second century BC. This small object is an indisputable proof that people already used to drink wine in Berlou at that time! 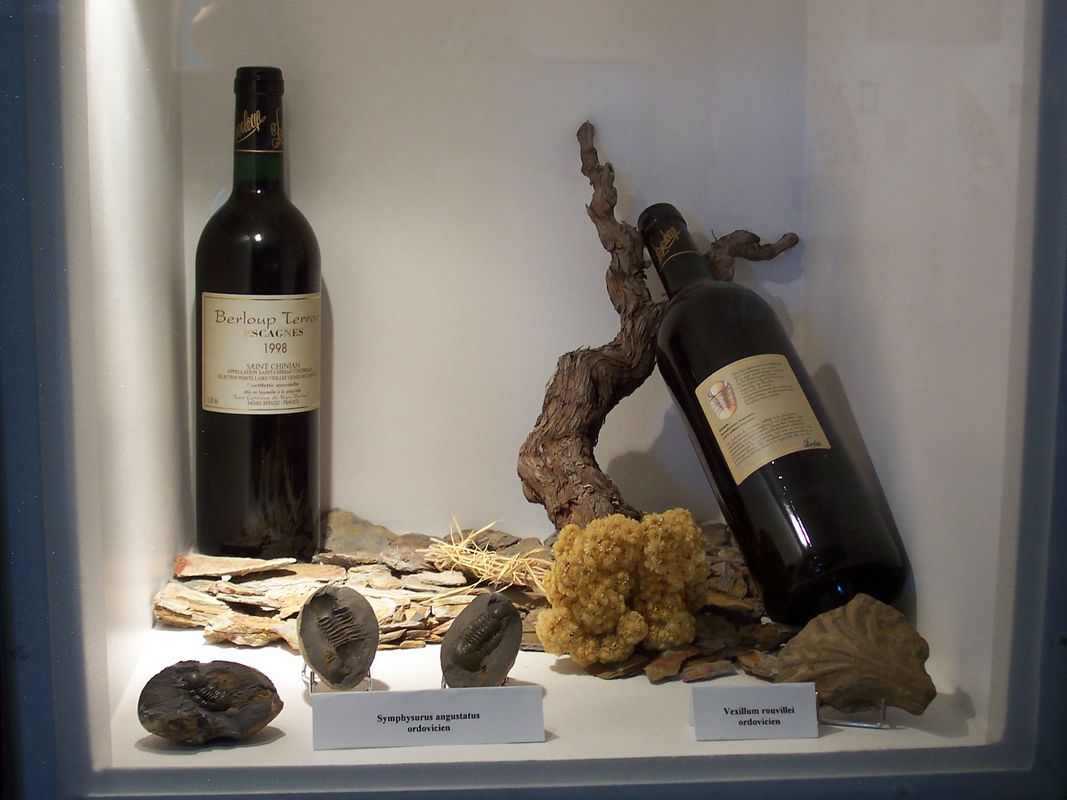 In the Middle Ages, Berlou belonged to the châtellerie de Cessenon-sur-Orb. It extended from the castle of Mus, near Murviel, to Fraïsse-sur-Agoût and covered 30,000 hectares.
On this immense territory, 3 large forests are mentioned, including the royal forest of Albières, which housed a castle as early as 1116.
In the 14th century, Berlou was an annexed parish of the Priory of Saint Julien d'Olargues, in the diocese of Saint Pons. Until 1802, this parish included Berlou, La Mausse, Labadié and Labartharié, but also the hamlet of Le Burguet, the closest to the church, whose chapel was attached to the church but depended on the parish of Roquebrun and therefore on the diocese of Béziers.This may be explained by the fact that the boundaries of the old dioceses corresponded to the boundaries of the territories of the ancient Roman cities. If this hypothesis is true, the territory of the city of Béziers extended as far as the gates of Berlou. 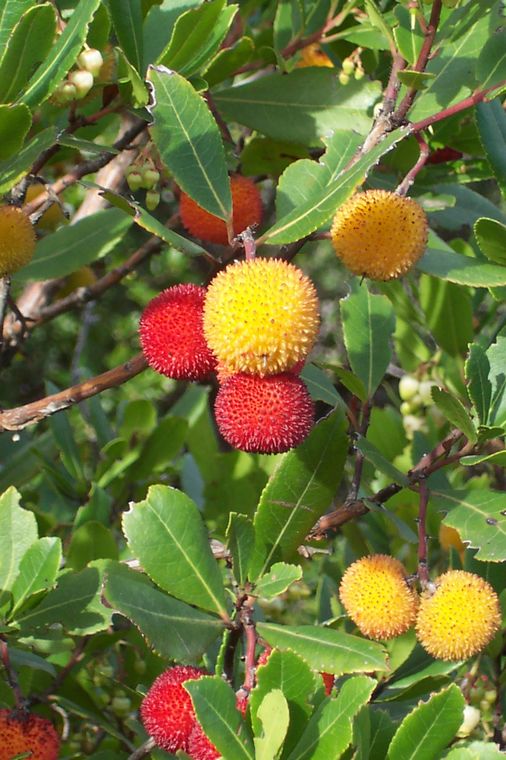 Although there are few archives for these periods, with the 17th century compoix, we know that, apart from food crops, the main holdings were olive trees and vines, but also the very beginning of chestnut groves. They developed and were still present in the 20th century. At that time, there was also a wheat mill and a relatively large number of sheep.
In 1956, frost destroyed part of the vineyard and olive trees. This period coincided with the beginning of mechanisation and as the vines were "planted" with olive trees, when the vines destroyed by the frost were broken up, the olive trees were uprooted with them. The vines then experienced a real boom which continued to the detriment of the chestnut grove. In fact, the difficult access to most of these, situated in the upper part of the mountains, and the much lower demand for chestnuts gradually led to their abandonment. This trend accelerated with the appearance of a canker that eventually eradicated this very important crop from the breadfruit tree at the end of the 1960s.
In the 1960s, there were still many shops in Berlou: a butcher's shop, a bakery, two grocery shops, two farriers, a cooper, a tobacconist's shop, a roadmender and two cafés, including a café-restaurant. As in any rural village, there was also a teacher and a parish priest.

Animations were very much appreciated, especially during the harvest. These lasted for a month, and a ball was held every evening at the Affre café. The village festival, organised for the Ascension weekend, was a real success.

Today, the population and life have changed. The population, which peaked in 1850 with 410 inhabitants not counting the two right bank hamlets, is now stabilising at around 200 inhabitants and is said to be on the increase.

TOURISM :
Berlou is a much appreciated site which offers, through vineyards and woods, unsuspected landscapes that can be discovered by following the hiking trails (on foot or mountain bike) or by following in the footsteps of Bacchus in May.
The 4 orientation tables in Berlou (on the road to Prades-sur-Vernazobres) are set up in the heart of the vineyard and illustrate the specificities of the different terroirs and the geological environment in which the vineyard is located and give information on the fauna and flora. 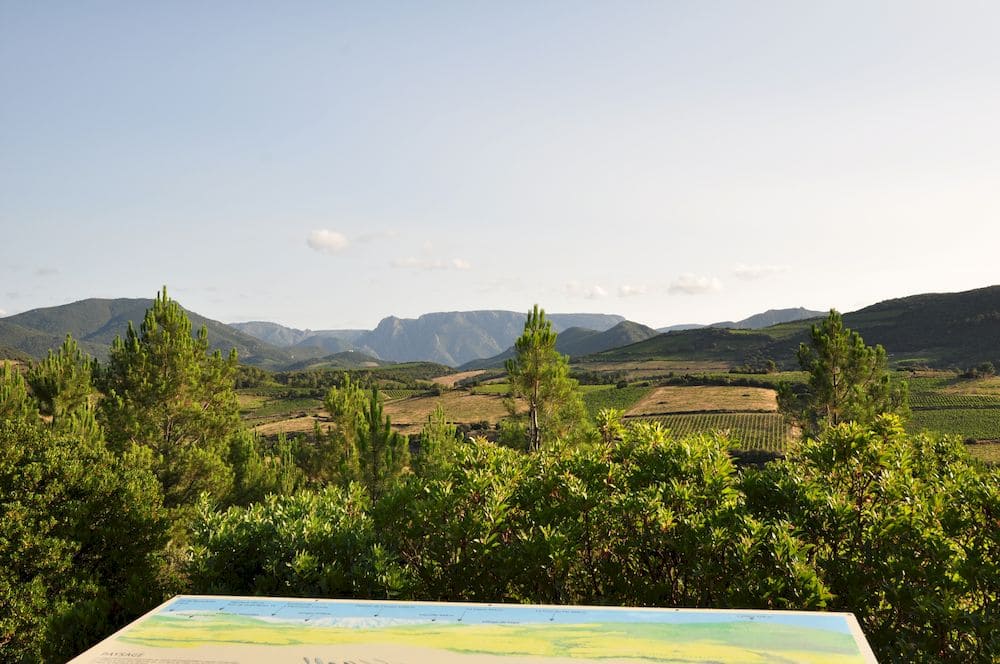 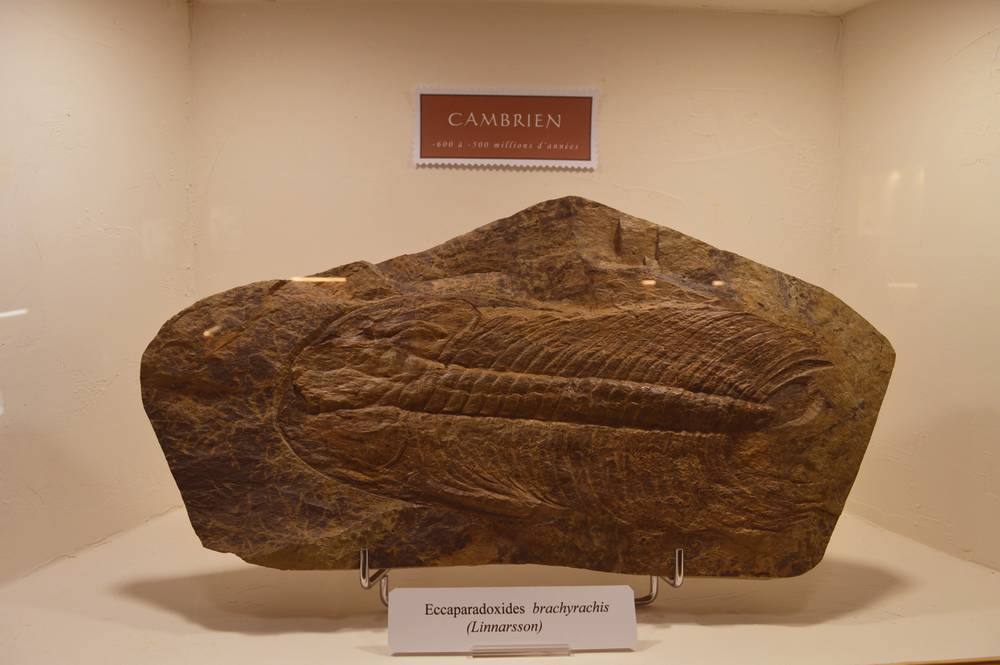 The Rieuberlou hillside wine cellar and the cellars of the Berlou winegrowers. 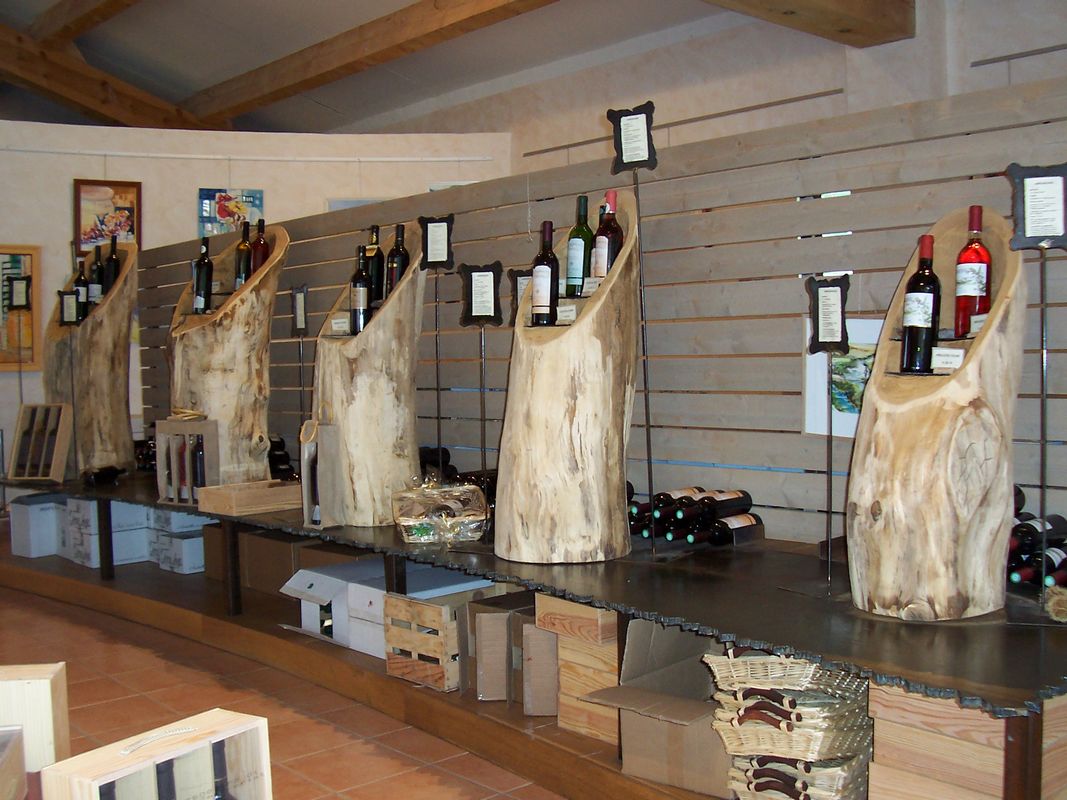 :: The Farm of the Treille, close to Berlou, goat cheese makers.
:: Trilobites and fossiles collection of « La Maison du Cambrien »
:: Modern church of Saint-Michel (1900) : Romanesque part (sacristy) ; 2 bells (1666 and 1730).
:: The orientation table on the road of Prades sur vernazonbre