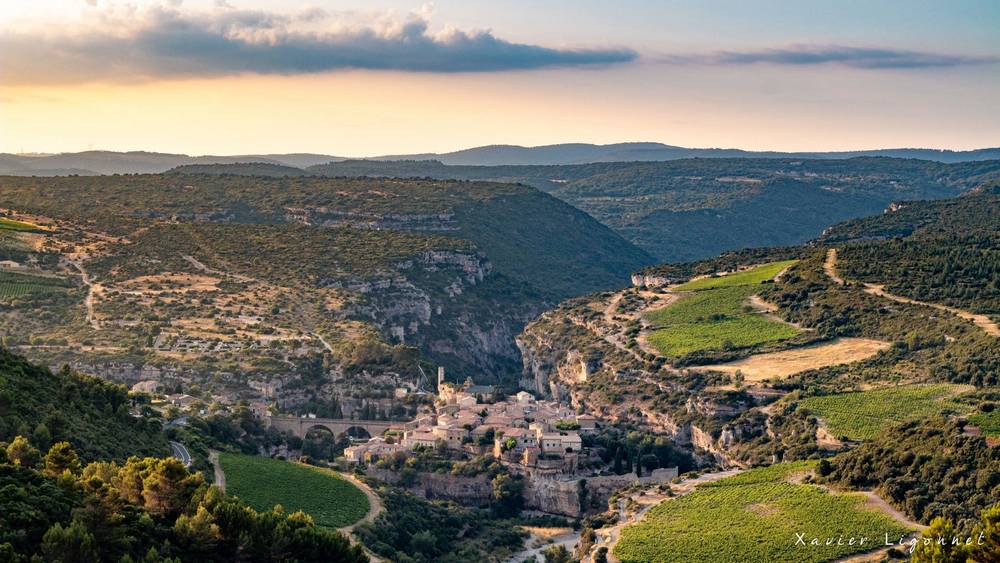 Historic capital of the Minervois and Cathar city

Minerve is classified as one of the "Most beautiful villages in France". The "Cité de Minerve, Gorges de la Cesse et du Brian" area is involved in a process aimed at obtaining the "®Grand Site de France" label. 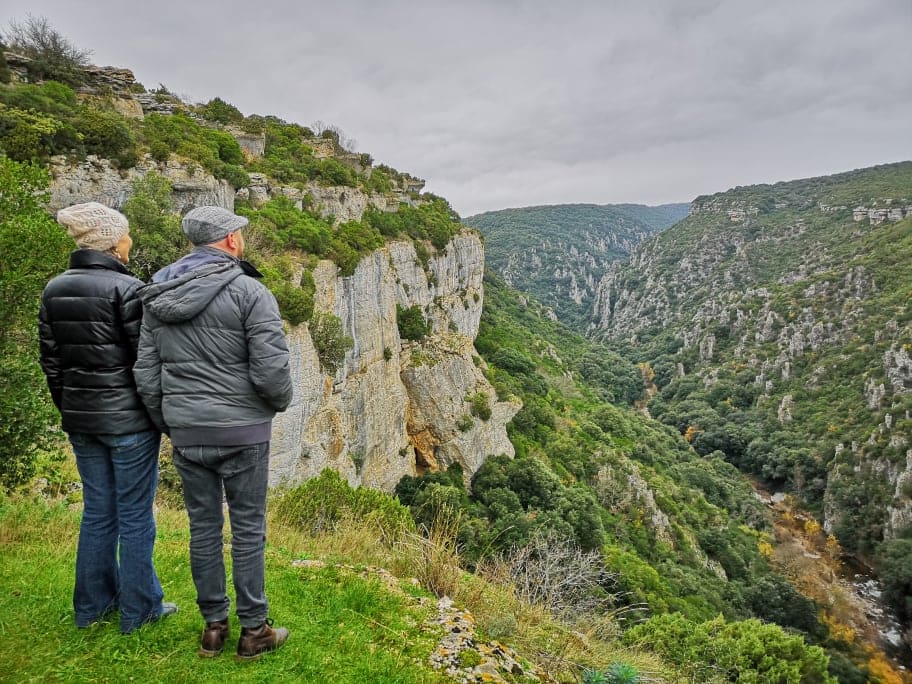 Historic capital of the Minervois, the city rises up in the middle of the Causse, protected by the deep gorges of the Cesse and Brian rivers where the water has shaped astonishing natural bridges.
In its medieval alleys, Minerve keeps the memory of the Cathar epic alive, evoked in the Hurepel Museum. Another museum is dedicated to the important palaeontological discoveries made in the nearby Aldene cave. Minerve owes its name to the Occitan Menèrba of the Celtic "men" (stone, rock) and derivatives from "herbech" (asylum, refuge). Intact and bewitching, Minerve is an invitation to stroll through its terraced gardens and narrow cobbled streets. Between the Canal du Midi and the Montagne Noire, the town of Minerve rises on a rocky spur overlooking the Cesse and Brian gorges. The natural bridges of the Cesse valley turns Minerve in an exceptional geological site. 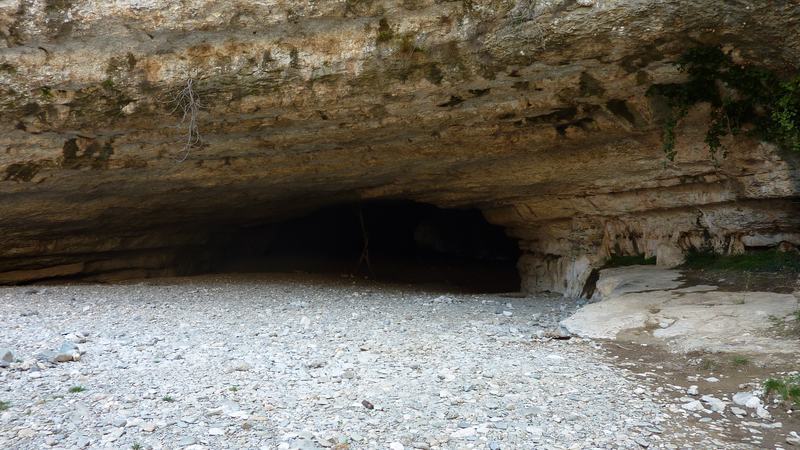 "During the medieval period, Minerva was a powerful city."

The Minerve and Minervois causses have always been occupied by humans: in cave entrances or rock shelters in prehistoric times; in dry stone huts and oppida during protohistory, and finally in fortified sites in the Middle Ages.

Established on a stone peninsula of difficult access, Minerve was a powerful city during the medieval period. The House of the Viscounts of Minerve dominates the Minervois. But the Crusade against the Albigensians was to change the organisation of the local authorities. Called by Pope Innocent III in 1208 to fight against the Cathar heresy*, the Crusade resulted in the Languedoc provinces being attached to the Crown of France.

THE TORMENTS OF THE CRUSADE

From June 1210, the City of Minerve was caught up in the torments of the Crusades, like Béziers and Carcassonne, leaving the Cathars who had taken refuge in Minerva no other choice than to convert. Refusing to abjure their faith which would keep them alive, 140 Cathars were condemned to be burned at the stake. Minerve was the first collective pyre at the beginning of the crusade. 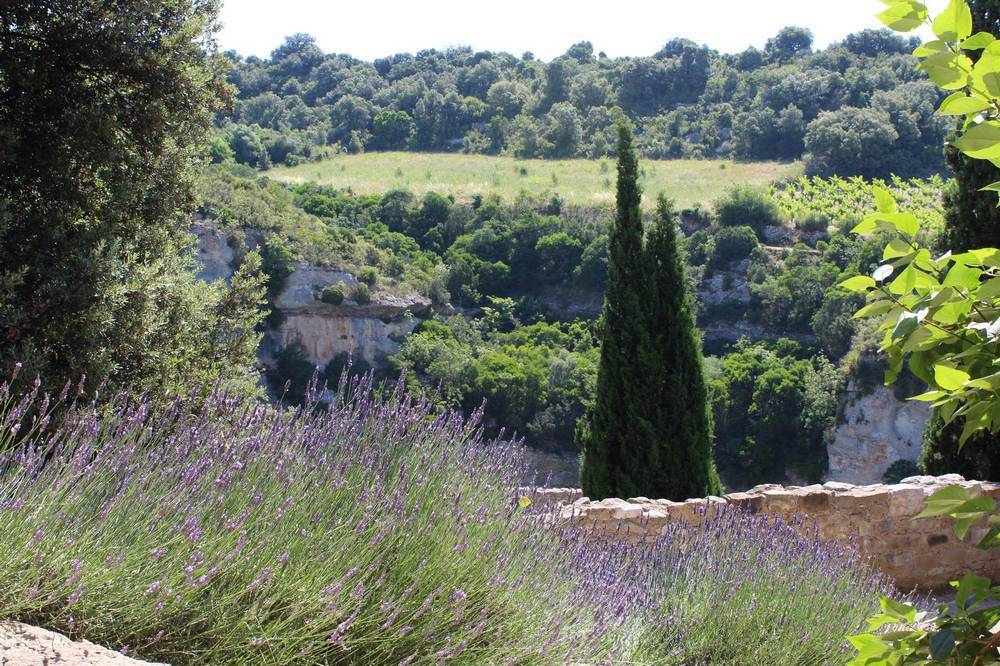 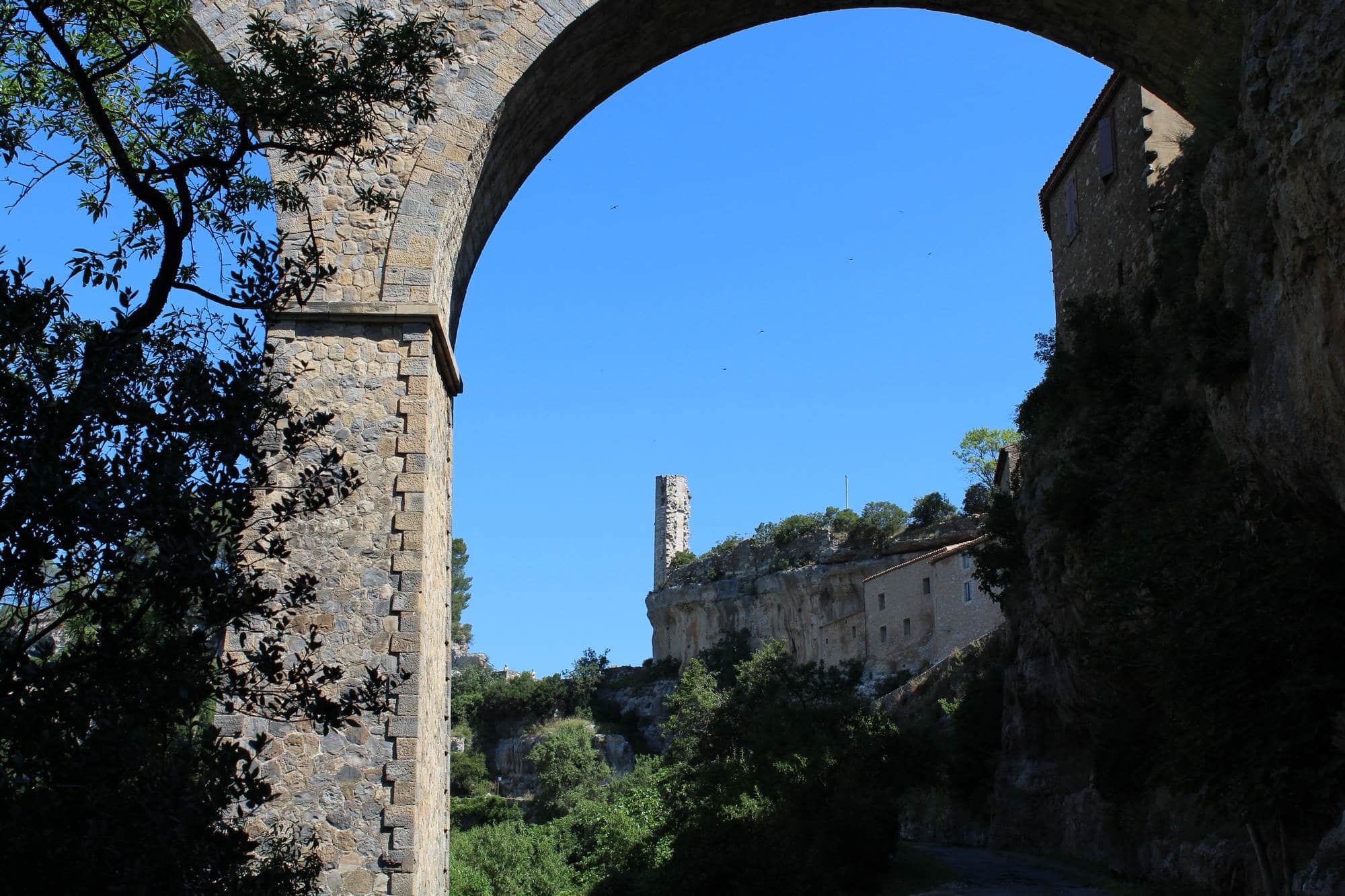 Simon de Montfort, military leader of the Crusade, decides to take the city, which was considered impossible at the time. Having catapults and trebuchets placed around the stronghold, he orders the destruction of the city. The only water point in there, the Saint-Rustique well, was rendered unusable, and the lack of food and the heat quickly forced the Viscount of Minerve to capitulate. 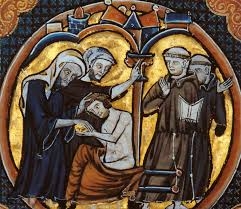 Catharism is a Christian religion established in Western Europe around the year 1000. It is organised in bishoprics and offers a dualistic reading of the Gospels where two principles are opposed: God, creator of all goodness and eternity, and the principle of evil, of the visible and corruptible world. Being a religion transmitted by consolamentum (baptism of the spirit), it did not survive the eradication by force and fire of the only people capable of transmitting it. 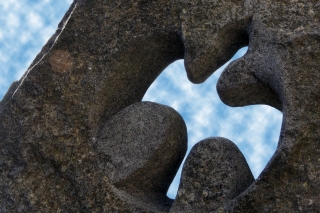 Come take a walk with your family on the Minervois tramway:

Visit Minerve with a guide!
In the summer, the tourist office organises the "Games Of Minerve" for a fun adventure or a moonlight walk.

:: The fortified square : la candela (candle in occitan), 13th century castle piece of wall.
:: Artist Jean-Luc Séverac's Dove, monument of peace in memory of the Cathars victims of the burning of 1210.
:: The ramparts that still surround the city.
:: The lower gate, the only one still visible from the three access gates to the city.
:: The replica of the "Malvoisine", the most powerful catapult of the siege of 1210, recalls the tragic events of the Crusade.
:: The gorges of the Cesse and the Brian river.
:: Natural bridges

From mid-November to Easter : free