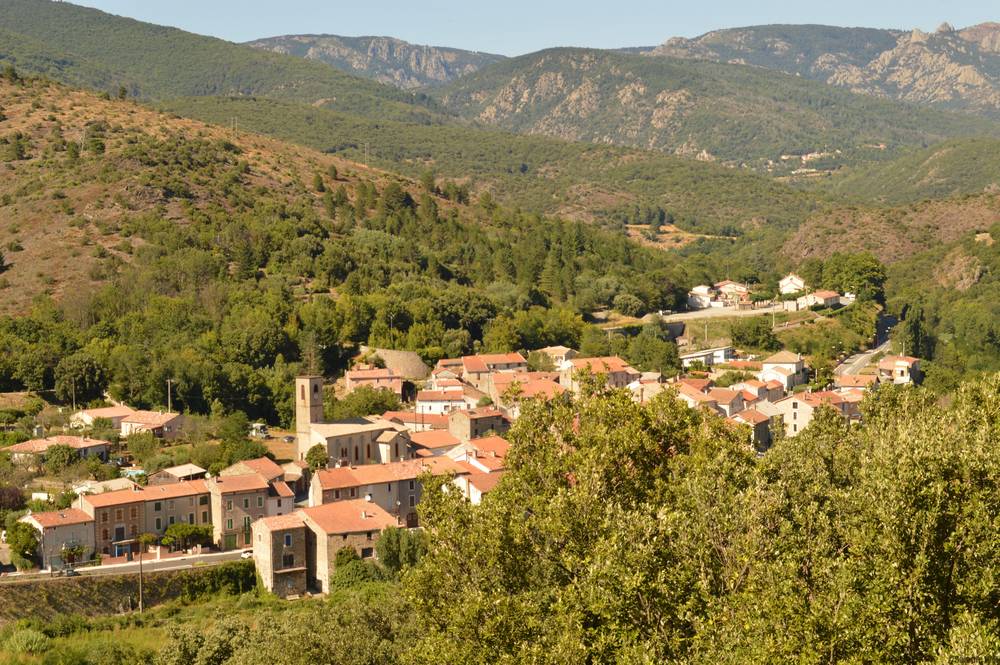 In spring, the cherry trees light up the hills surrounding the village with their white flowers.

Once known as the Mas de l'église, Saint-Etienne d'Albagnan is situated between Olargues and Saint-Pons de Thomières.
This commune has preserved the authenticity and charm of the villages of yesteryear.
The Hauts-Cantons are the 2nd largest producer of cherries in France, and Saint-Etienne d'Albagnan illustrates the development of this arboriculture in the Hauts-Cantons. During spring, the cherry trees light up the hills surrounding the village with their white flowers, and in summer their juicy fruit turns red.

Farmers have also switched to the production and processing of chestnuts. Chestnut groves, which were once very numerous due to their many uses, now occupy a small area.

Saint-Etienne remains very attached to respecting and preserving popular traditions; this interest has led to the restoration of the old bread oven in the hamlet of La Canarié.
On Whit Monday and the first Sunday in September, the town welcomes pilgrimages to Notre-Dame-de-Trèdos.

Dating from the year 936, the chapel houses a 14th century polychrome virgin, classified as a Historic Monument. 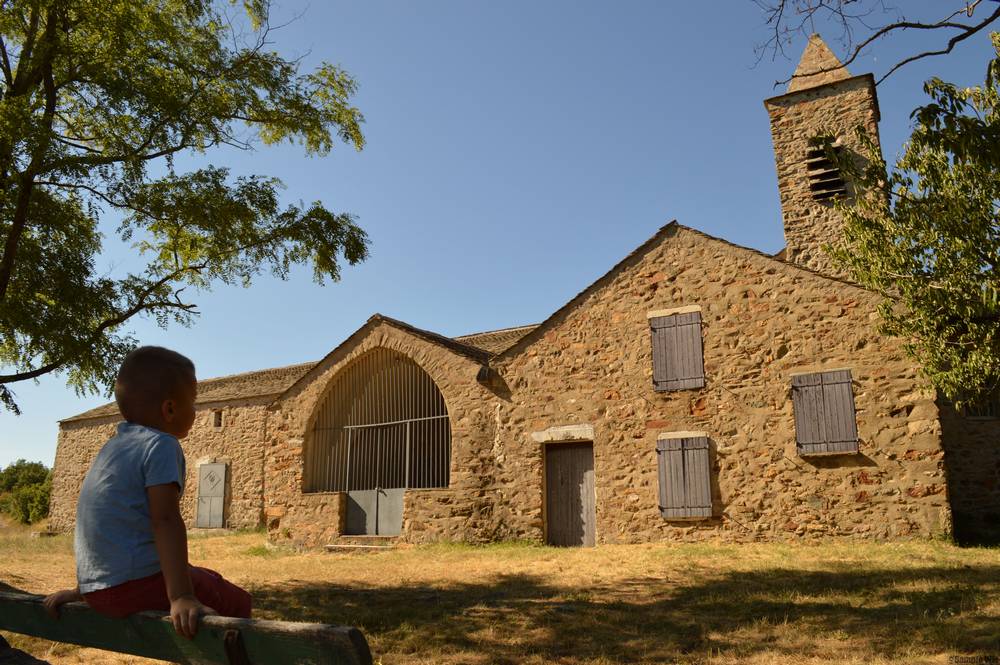 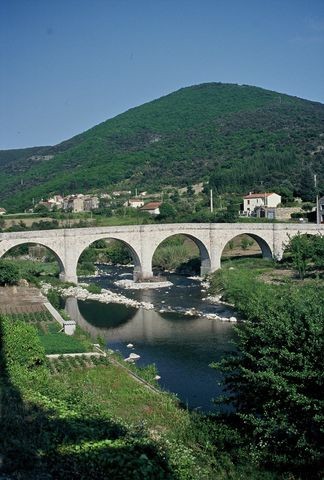 :: 18th century church: base of the former bell tower; bell 1719.
:: Stone tombs in the church.
:: Beautiful stone bridge built after the floods of 1870 with gardens by the water.
:: Bread oven in La Canarié.
:: Dolmen near La Salce.
:: Enjoy the the small roads to the many picturesque hamlets of the municipality.